Oracle performance and Time Measurements Within a Virtual Machine

Customers often ask to what extent they can trust performance measurements and timing results of the Oracle database within a virtual machine. To fully understand the performance of applications running in a virtual machine, we can give some general guidance.
See for the guideance this link Timekeeping In VirtualMachines

The following items on the ESX server is a key element that must be taken in detecting performance problems in databases that run on VMware:


The question, given the above points, is actually what is the meaning of performance measurements and numbers in a guest O / S. This applies in my view not only for VMWare, but also for other solutions.VMWare has a document that on pages 20 and 21 has explained , see the link Timekeeping In VirtualMachines 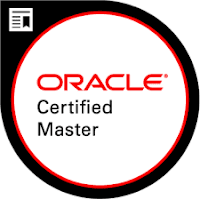